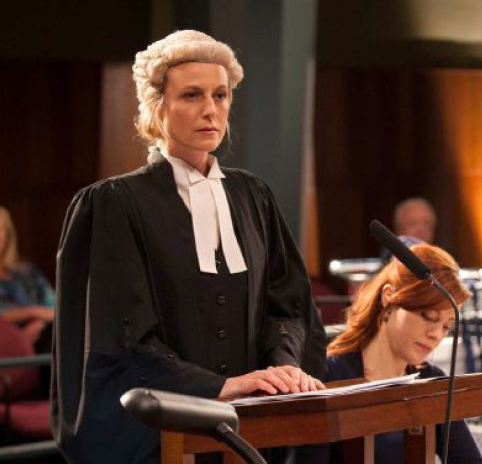 As with most of my friends and colleagues, the enforced lockdown has given me the perfect opportunity to catch up on all those famous works of literature I always promised myself I would read before I die.

I’m talking about the great Russian monoliths of the 19th century. Tolstoy with “War and Peace” and “Anna Karenina”, Dostoevsky “The Idiot”, and “The Brothers Karamazov ” and of course the short stories of Turgenev.  I do have all of these books on my bookshelf, (I always make a point of having them prominently displayed whenever I’m doing a Zoom.) At last I can get round to them.

But as is well known to all Harry Potter fans, and as is put by Hamlet to Horatio, there are strange powers at loose in the world, and more things between heaven and earth than is dreamt of in your philosophy, Horatio old pal.

So try as I might, every time I take down “War and Peace” I find myself assailed and surrounded by dark swirling forces, rendering me helpless and compelling me to close the Tolstoy and instead carry on box set binging on the Australian legal soap “Janet King”.

In my view “Janet King” Is the great undiscovered treasure of the legal world. It currently resides on the STV Player under Genres/Drama. It is there that you will find three full-length storylines of eight episodes each.

Janet herself is the glamorous ice queen prosecutor and head of the DPP in New South Wales. She is a fearless warrior for justice, turning accused to quivering wrecks during cross examination, at the same time as managing vibrant same-sex relationships. She is knowledgeable about the M’Naghten rules on insanity, the “but for” test on causation, and her juniors swoon over her use of paralipsis in argument. Yes, that’s right “paralipsis” is what she said. I too had to look it up. It means where you pile on the evidence, whilst pretending not to. As in “And never mind that the accused’s fingerprints were found on the knife.”

Janet can be quite a dangerous person to have as a friend or even acquaintance, as (spoiler alert) her house is blown up, she is the victim of a drive-by shooting where her partner is killed, and her trapped children seem certain to be crushed in a lift shaft by a descending lift. Dangerous people these Australian crims (same as it ever was), but Janet bests them all, well almost all. You’ll have to watch the series.

And in all of this there is a first-class script full of great lines. When Janet and DPP friend Tony successfully bring down a particularly vicious criminal they are moved to a celebratory plastic cup whisky in the office at 10:30 AM.

As Tony memorably observes, “Well, the sun is over the yardarm… somewhere”.

And as well as being literate, it has easily the most accurate legal background, with grumpy appellate judges, insufferable advocates and counsel, and useless associates (yes that’s my world as well) and all dealing with some sophistication with the kind of legal arguments very familiar to you and me.

A very good friend of mine tells me that “Tiger King” is unmissable. But I have just discovered that Janet appears in the prequel series about state junior prosecutors called “Crownies”, and I have another 16 episodes to go.

So Janet, for now, is the only king for me. Give it a try. You will love it.